Vivienne Hu is pleased to collaborate with the top reality show “Mission 24-Hour” produced by Zhejiang Satellite TV as an exclusive garment sponsor. With an unbeatable team of top Chinese celebrities like Chen Kun, Liu Yan, Xu Zheng on board, the sports-oriented “Mission 24-Hour” currently ranks as a top-three entertainment shows in China, and attracts tens of millions of audience during the prime hours. As the sponsor for the March/April 2016 episodes, Vivienne Hu has dedicated hundreds of hours to provide options of designs suitable for the show and they were liked by the celebrities who were dressed in Vivienne Hu designs. The designs are mostly of sportwear style and can be bought at Vivienne Hu online store, and they are also available in Vivienne Hu’s Nanjing Deji Plaza store.

“It’s a pleasure to work with top celebrities and shows in China. It’s also good opportunity for us to venture into sportswear and men’s wear designs, and I believe the results are very nice and well received.” says designer Vivienne. 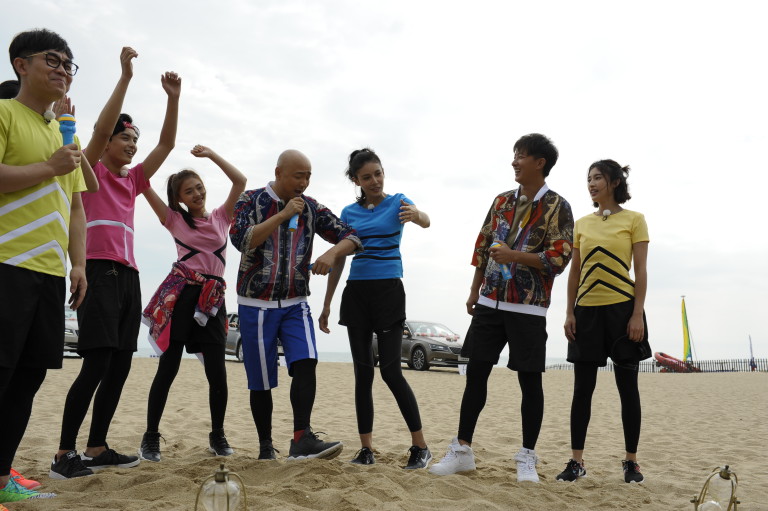 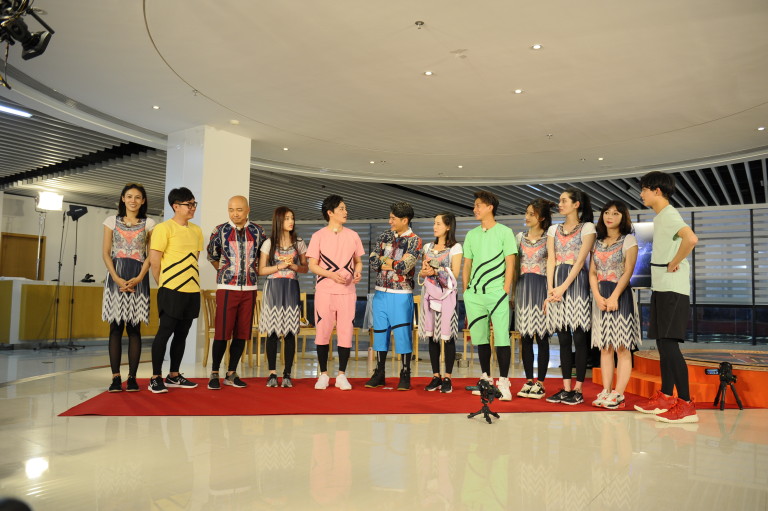 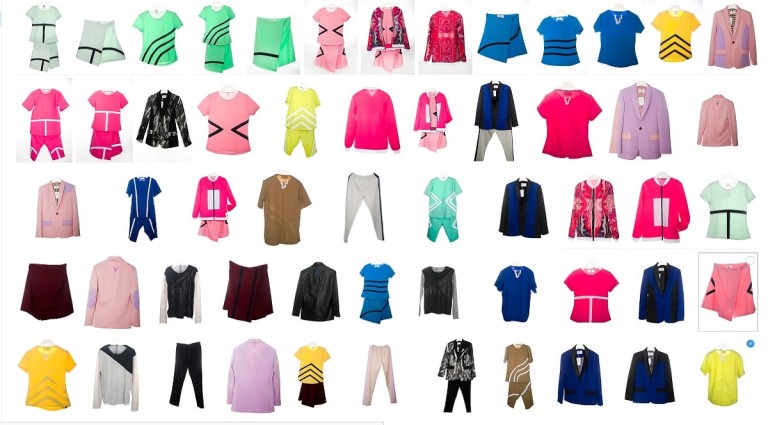 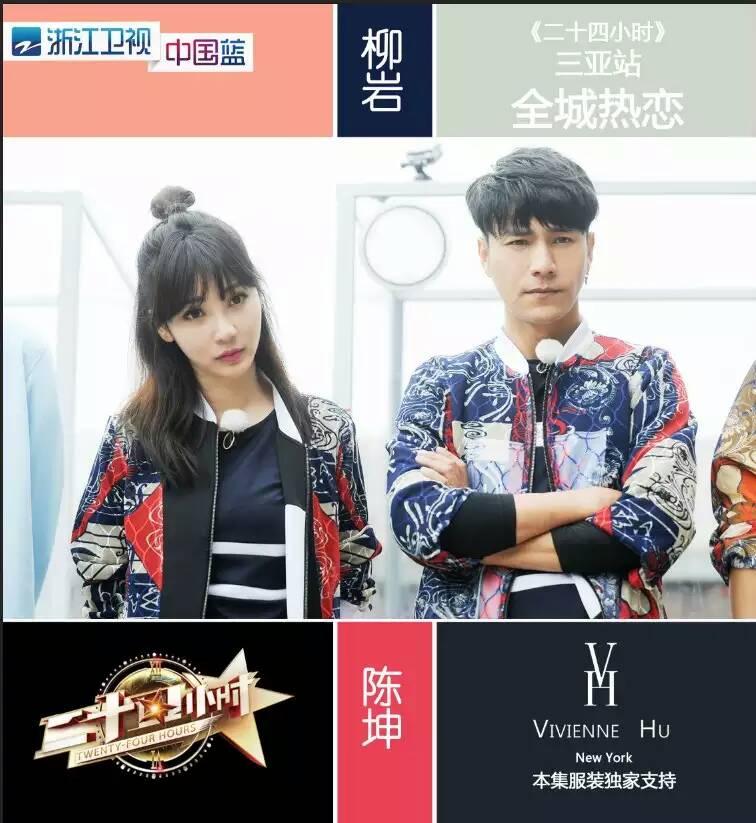 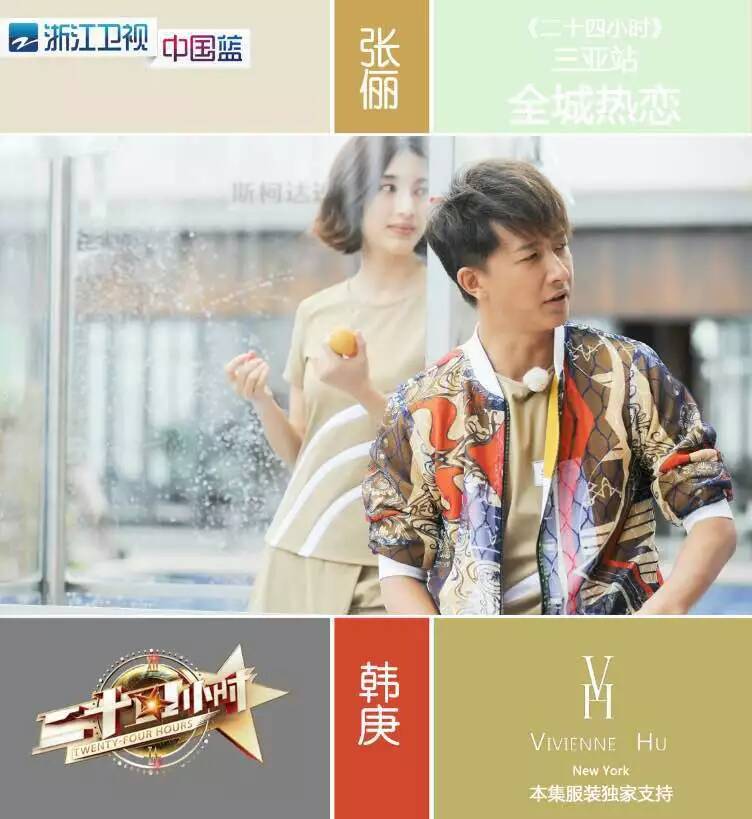 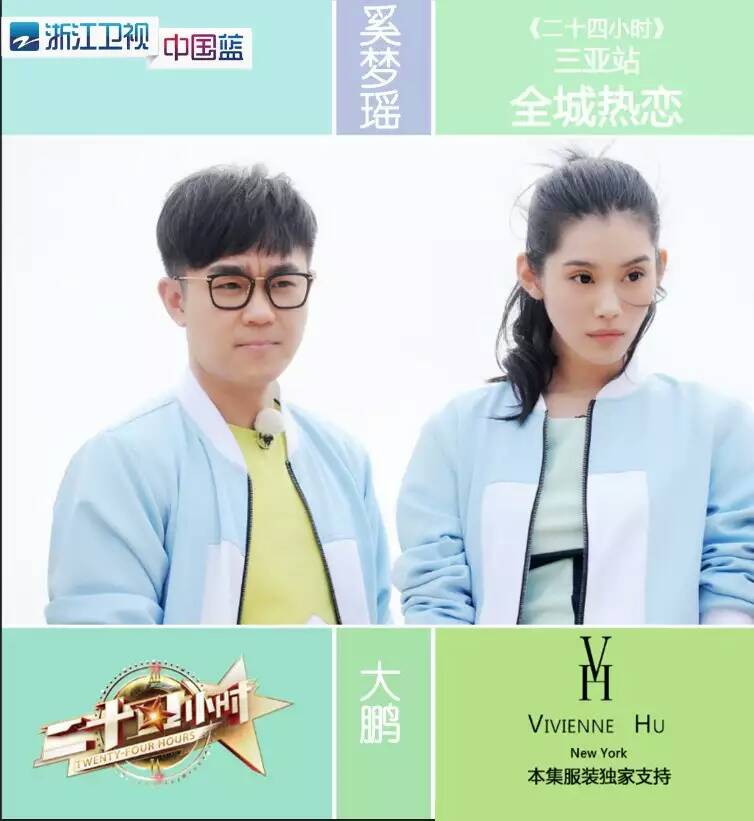 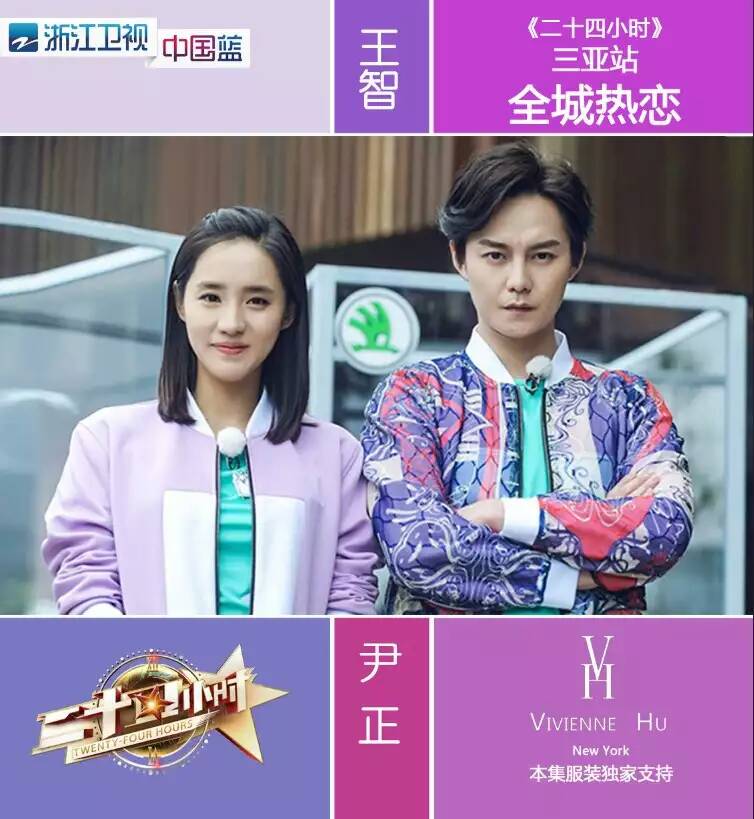 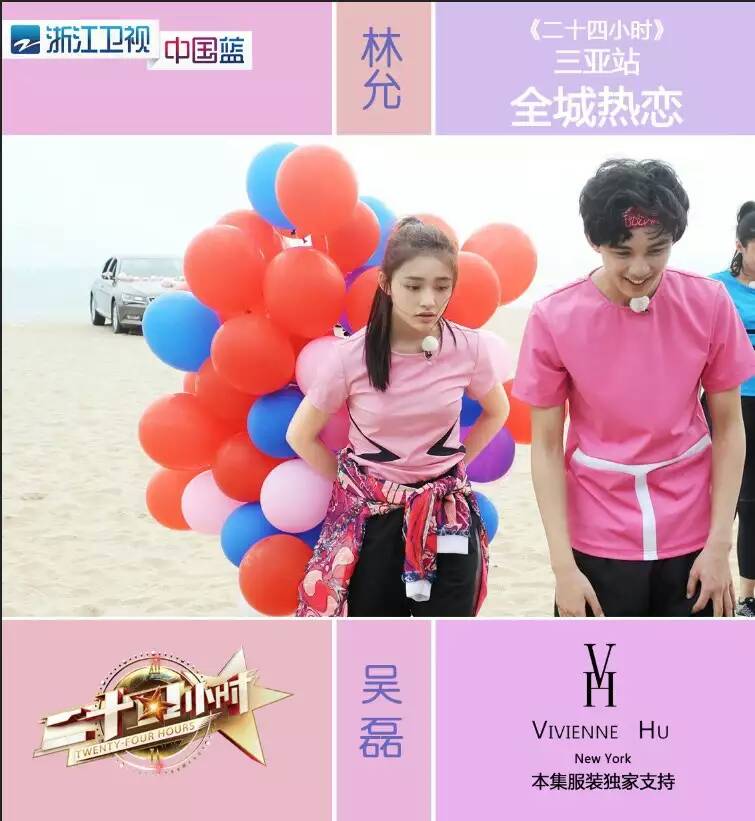 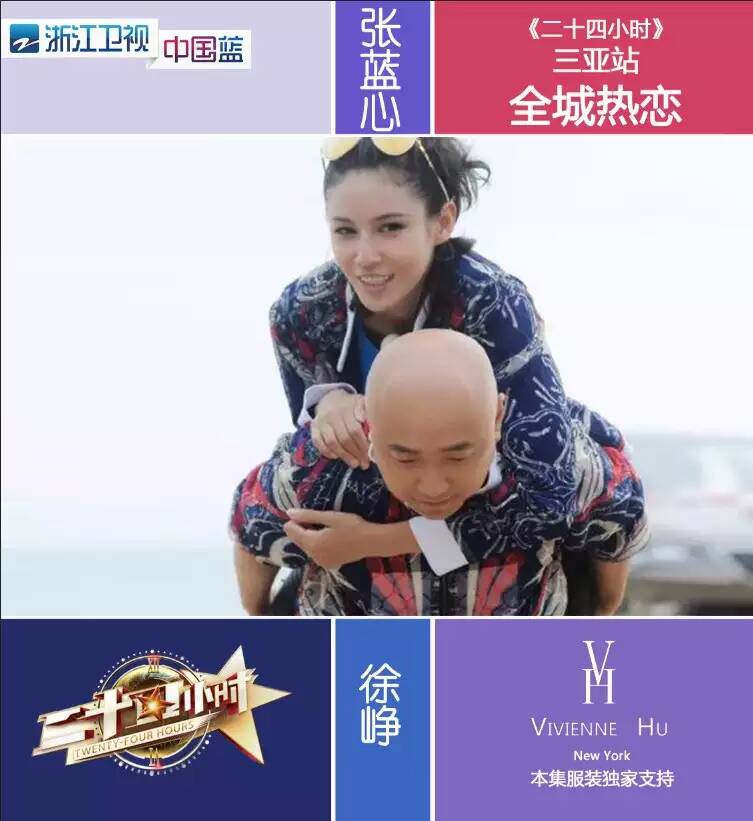