We are excited to learn that Friend to the brand, Asian movie star and celebrity Ruby Lin has married to Wallace Huo. The marriage of the talented man and woman of Asian Entertainment Circle has caught a wide attention in Asia.

Ruby Lin has posed in Vivienne Hu dress for the cover of the recent May 2016 issue of Popular Movies, the most popular movie and entertainment magazine in China. In a recent interview Ruby told Miss WenJin D her reason for choosing Vivienne Hu dress for the cover: I like the feeling of the Madam Executive in Control in this dress. This is exactly what Vivienne Hu has been trying to achieve for her clients：to dress out the style and self-confidence for the independent and professional women who would like to be in control of their lives. 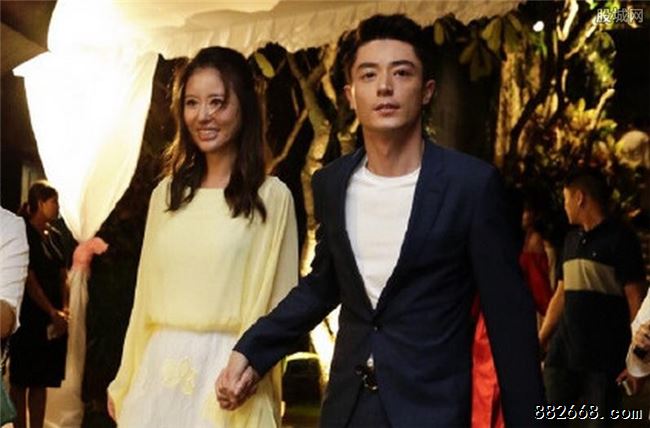 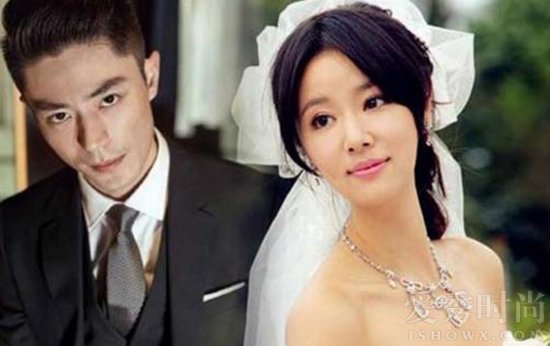 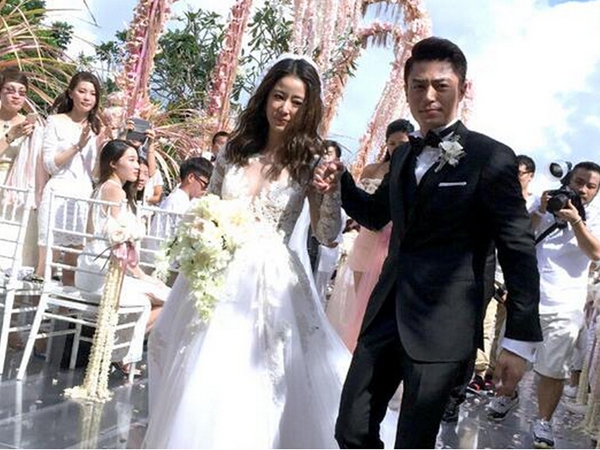 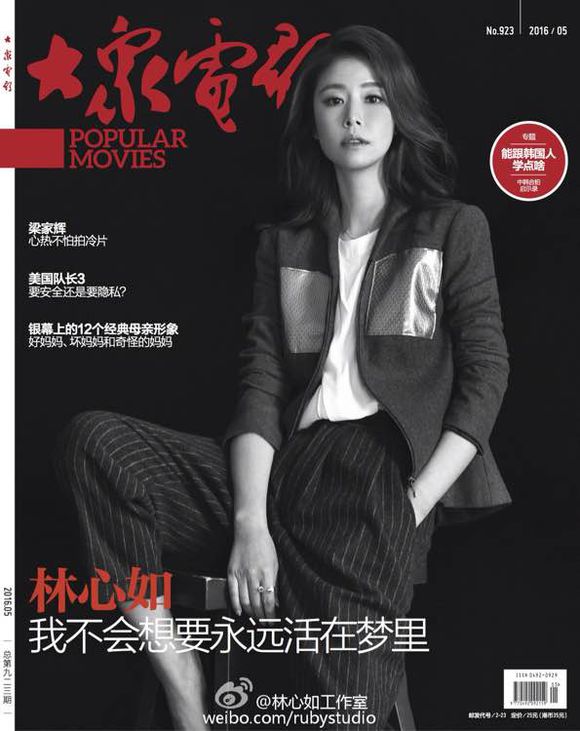 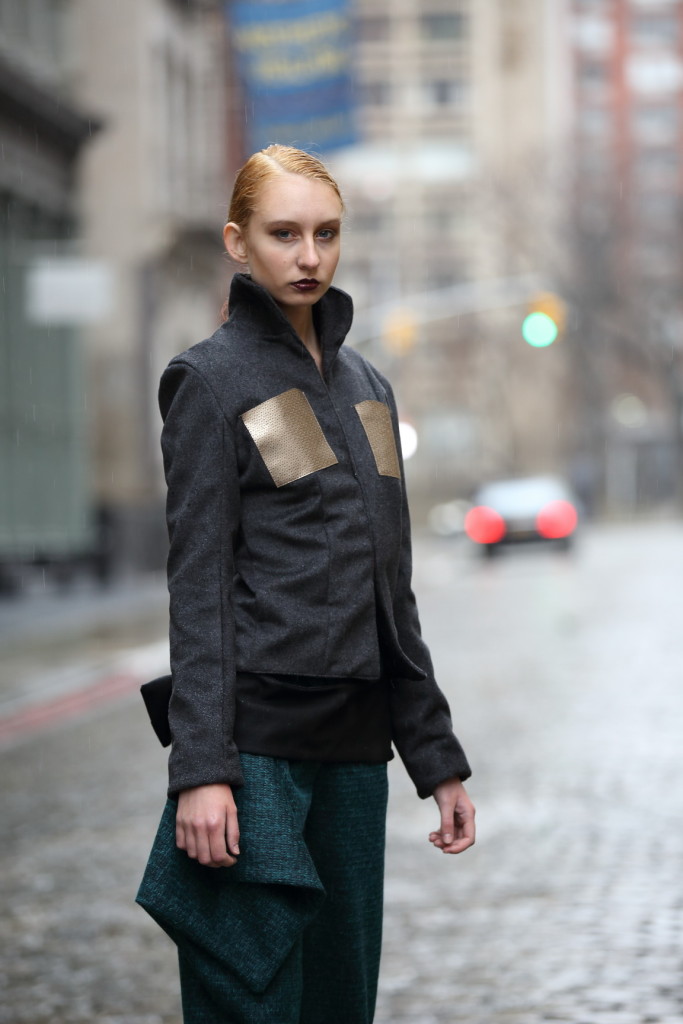