PROFESSIONAL PERSONALITY
Every great series has a beginning season.
“ In the corporate world I see women lose their personal style for the sake of professionalism…forced to follow dress code and as a result being ‘uniform’. Women should never be forced to give up something so personal …My vision is to break open this forced box by bridging the gap between personality and professionalism.”
Vivienne Hu
Vivienne Hu is a New York based designer. Before her fashion endeavors, she received her Bachelor’s degree in Finance from University of Hohenheim in Germany. She then worked in the Investment Banking industry in New York for over three years. Her decision to change career paths stemmed from her zeal for fashion and her love of creativity and the arts.
After a fashion degree from Parsons School of Design, Vivienne Hu established her brand, and debuted her Spring/Summer collection in 2012. She quickly gained industry experience working at Oscar de la Renta and Yigal Azrouel. With increasing market success, she formally launched her flagship store in Soho, New York in 2013. In 2016, she launched her second store at 107 Mercer Street, also in the heart of Soho, New York. Her designs have been featured in various fashion magazines like WWD, Cosmopolitan, Elle, Bazaar, Art and Designs, and Elegant.
Vivienne Hu has hosted her brand’s New York Fashion Week runway show since September 2014. In July 2015, she was selected as a Swarovski Collective Designer for the Summer/Spring 2016 NYFW show. Her collections exhibit a blend of classic European elegance and New York downtown style, with a touch of exotic Asian taste. Her design concepts cater to women who have a strong sense of independence and a desire for displaying their femininity and personality in a unique way. 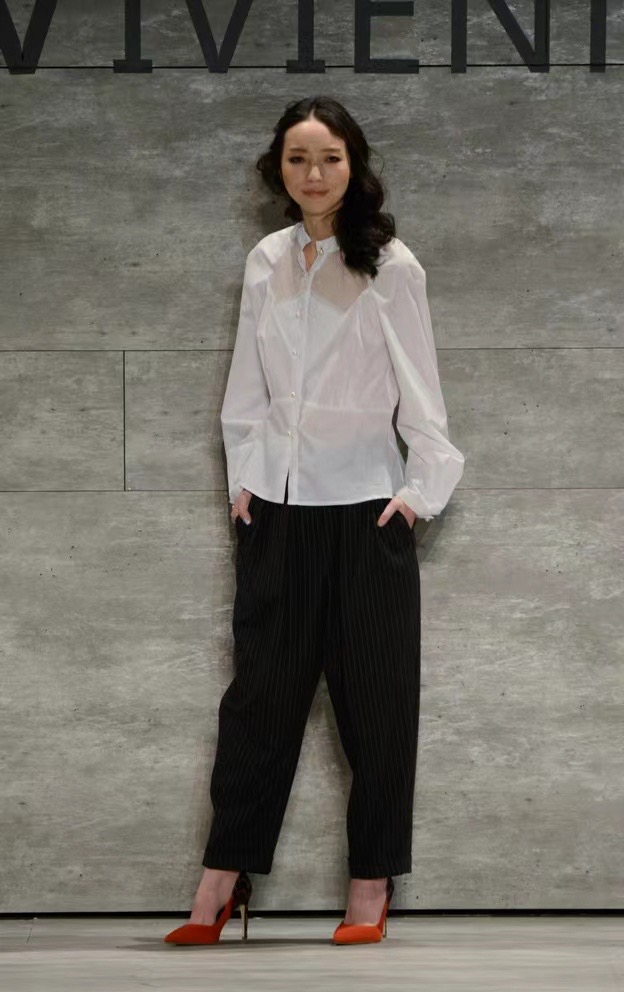